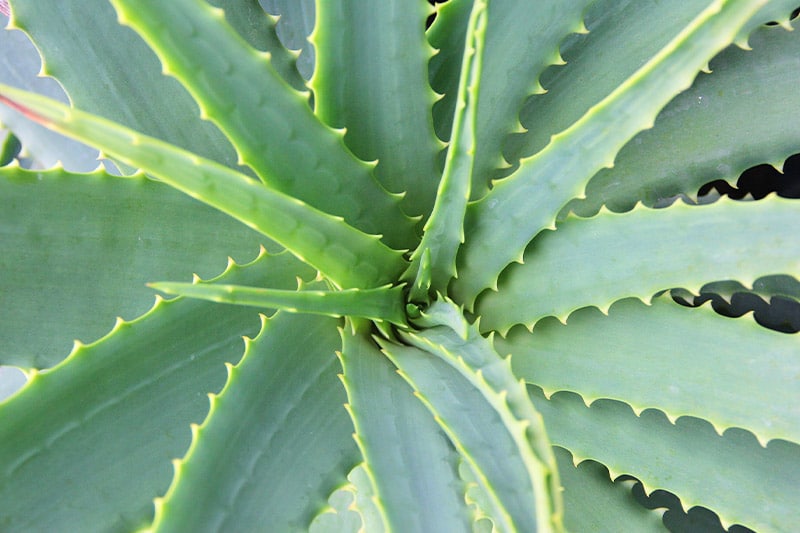 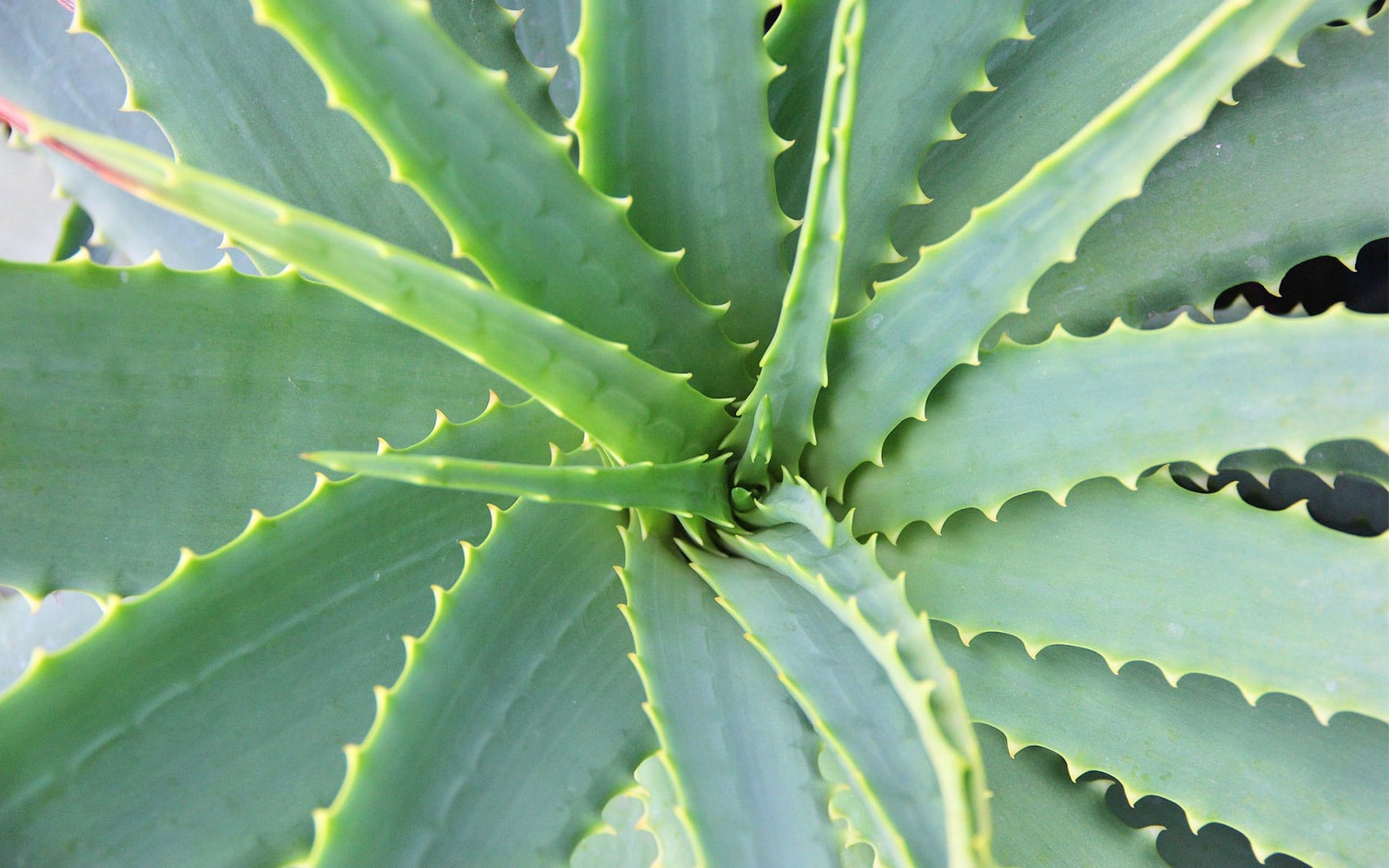 In this article, Master Healer Sri Avinash shares how to deal with so called ‘negative people’, sharing how to maintain compassion as well as inner strength.

I see everybody is exactly the same as me — happy. The only difference is they just don’t know it! They’ve forgotten. So, all we have to do is give them a friendly reminder that they are actually already happy, and then they can let go of the false thoughts of who they are.

So it’s a certain way of seeing people. Because when you see what you call negative people, the more that you see how negative someone is, the more the impact that has on you.

For example, let me share with you a metaphor that comes to me right now. It’s a silly metaphor, but it helps to depict this. Let’s say it’s a person’s destiny to be bitten by a dog, on their calf muscle. It’s not a good thing — no one wants that, but let’s say they can’t avoid being bitten.

In the same way, when you see a negative person, the way you see that person has an impact on you. If you’re seeing that a person you’re living with or working with is very negative, then each time they’re rude to you, it feels like a big dog biting you, not a little Chihuahua!

So that’s one way of dealing with negative people. You’ve got to have the right mindset.

Ideally, when you see people, you don’t see them as negative. You just see, “Oh my God, that person’s a Saint, so kind and loving. They’ve just forgotten.”

It’s like they’ve just fallen over recently and they have amnesia. They’ve forgotten, but once they remember again, once they recover from the amnesia, they’re going to be full of kindness, an amazing Saint.

So you don’t see the negative person, you see a Saint.

Don’t see with your mind, because your mind will say, “That person is an idiot, they stuffed up!” or whatever.

Just see the person as a Saint, don’t see them as a negative person. That’s one way of dealing with negative people.