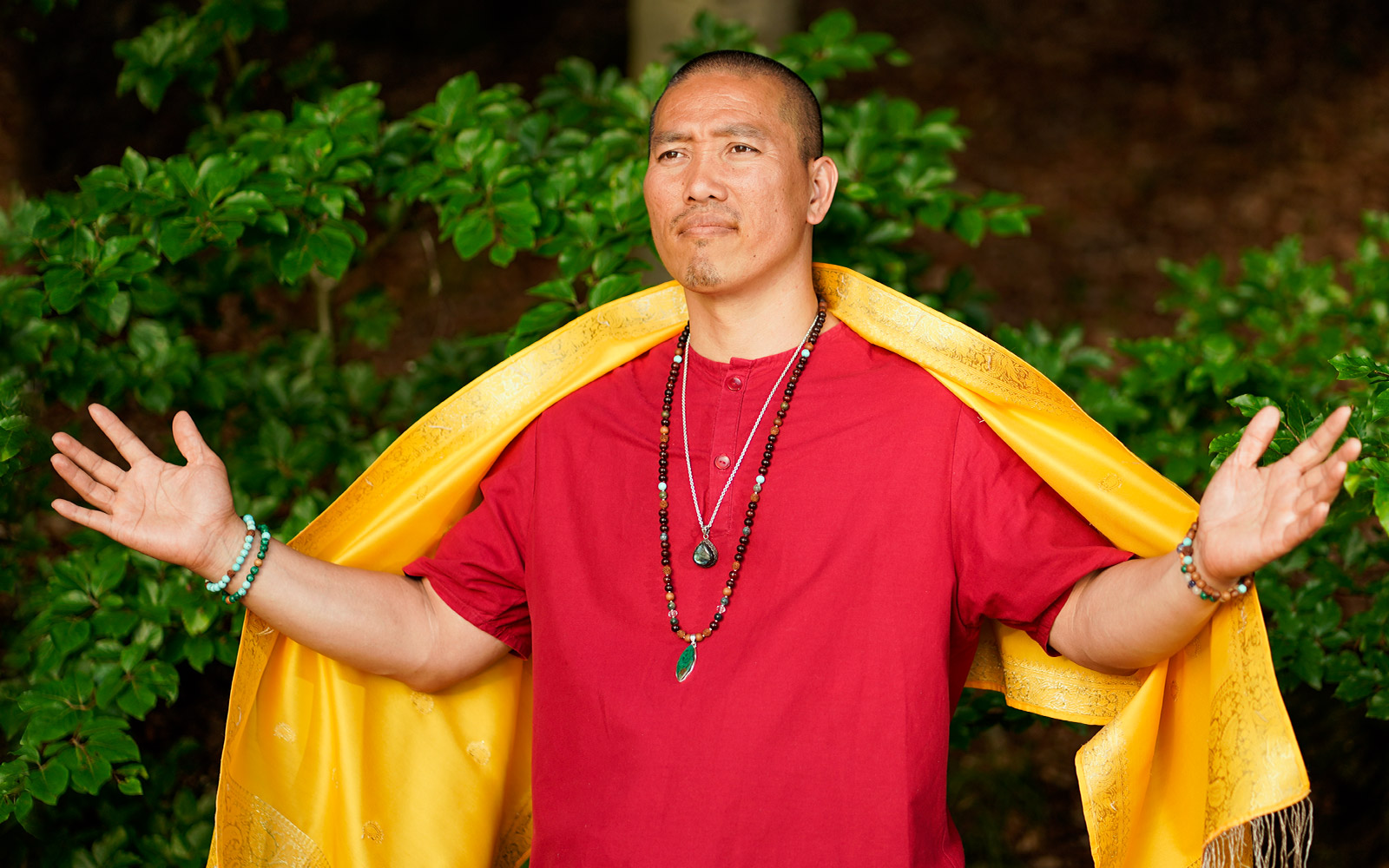 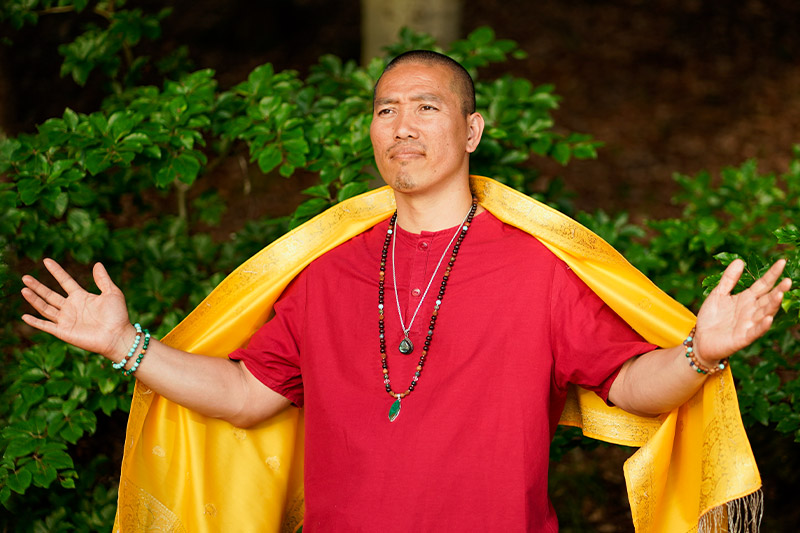 The Power in Divine Protection

It happened so fast I almost didn’t get a chance to warn him. “Look out!” I cried. There was nothing I could do but watch as a large wooden panel began to fall off the wall behind Sri Avinash. In response to my shriek he simply raised his eyes to meet mine and smiled.

Sri Avinash didn’t flinch, didn’t move, and didn’t so much as blink an eye.

Thankfully the panel hit the ground just behind him with a great thud. I dashed over to inspect where it landed. It was only three millimetres from Sri Avinash’s back.

“Oh my God,” I said to him, “you’ll never believe how close that was!”

Sri Avinash read the look of shock and amazement on my face. Casually he turned around and looked it over, then turned back to me.

“See how God protects me,” he said with a smile. Then he just gave me an all-knowing wink like he was letting me in on some kind of secret and went back to what he was doing. He was totally unconcerned about almost being hit on the head by a large wooden panel.

“Fancy that,” I thought quietly to myself.

His reaction — or should I say lack of reaction — left a huge impression on me. I had only been with the Mission for a short while at that point and to be honest I was stunned at his surety, his total faith in God to look after him. I know I shouldn’t have been but you just don’t see stuff like that out in the world. I couldn’t believe how calm and unmoved he was, like it was no big deal.

There is another event that I will never forget as long as I live. It happened maybe a year later.

Driving from Sydney to Adelaide there are long stretches of narrow country highways. I was in the front seat enjoying the chance to talk with Sri Avinash as he drove. I remember looking out over the vast countryside and tall trees. There must have been a timber forest somewhere close by, I thought, because we were driving behind a logging truck full of freshly cut timber.

In an instant, a log came hurtling straight towards us at 100 km/hr. It had come loose from the truck ahead without any warning whatsoever. Can you imagine?

I remember digging my nails into the armrest with a gasp. It felt like everything was going in slow motion watching the log barrel our way.

Somehow, only God knows how, the log that was coming straight for us changed direction moments before it reached us. It just kind of jerked left, as if being pulled.

I could not believe it.

I simply could not believe it.

Meanwhile, Sri Avinash remained totally calm throughout, not a hint of panic. He simply made a slight swerve at the right time with total control so that we could definitely clear it.

“That’s Divine protection,” Sri Avinash said. I could sense that he too seemed to be in loving awe of God who protects us all so amazingly.

We heard what it looked like from Anandamayi who saw the whole thing while driving in the car behind us.

“That log was going straight for your car then flew left and exploded!”

“Yes it just totally shattered on impact somehow when it hit the side of the road.”

Unbelievable isn’t it? But there you have it.

Those events happened quite early on in my time living with the Master. His total faith in God during those times where his health and safety were in imminent danger left a huge impression on me.

It was during these events that I truly realised Sri Avinash is, in fact, utterly fearless. We see bravado all the time, but to see true fearlessness, now that’s really something.

In the same way that watching my parents enjoy a storm removed my fear of thunder, watching Sri Avinash trust completely in God fills me with the confidence to let go and trust in God too, no matter what storm of life is going on. It’s amazing how witnessing a few of these brief moments with the Master can have such a lasting impact on my faith in God.

Explore this beautiful selection of quotes on the topics of spirituality, meditation, present moment, love and wellbeing. Hundreds of priceless nuggets of inspiration from the wisdom of Master Sri Avinash.

These quotes share simple secrets to a life of peace and happiness, and they serve to remind us of the beauty and depth of the human heart. 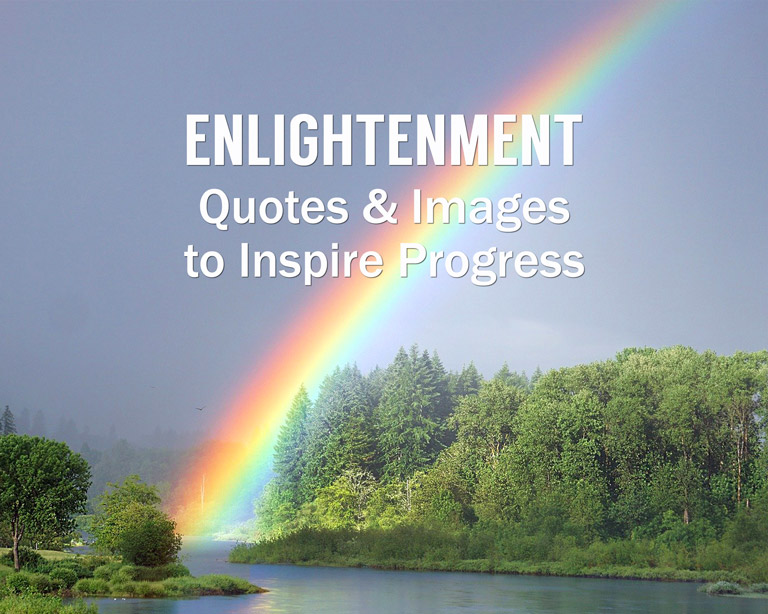 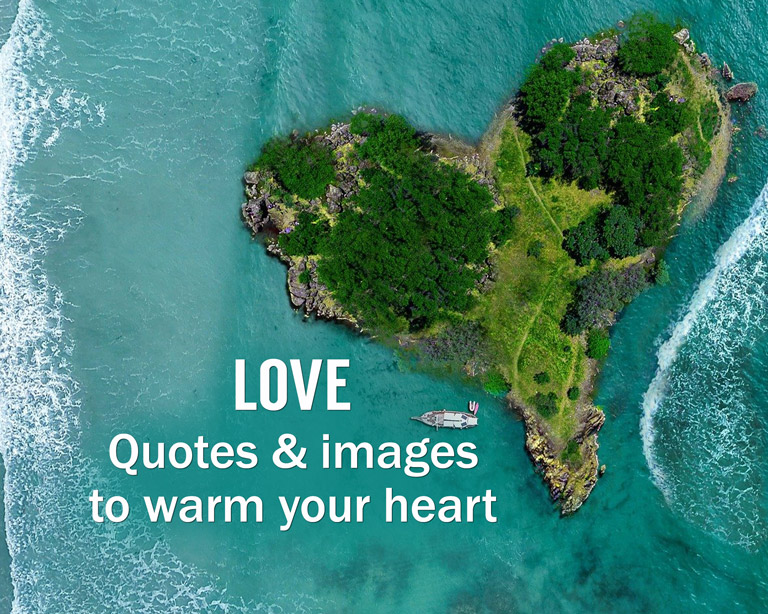 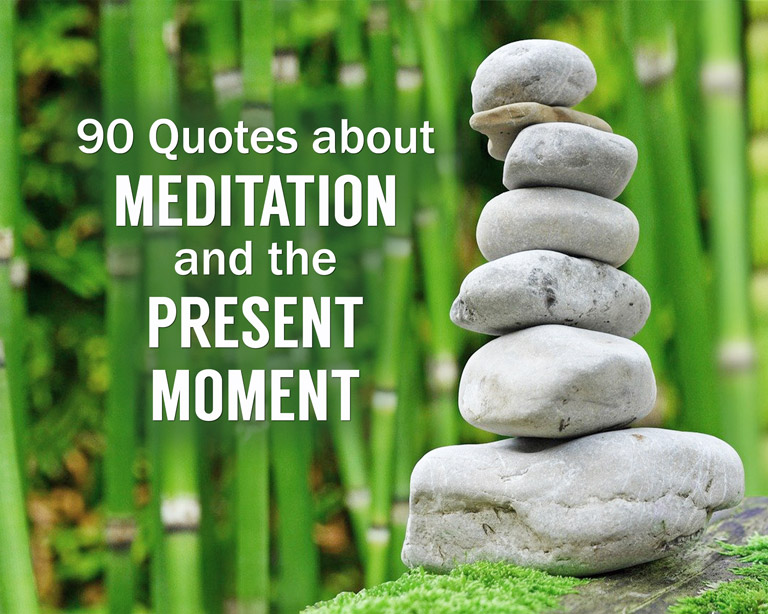 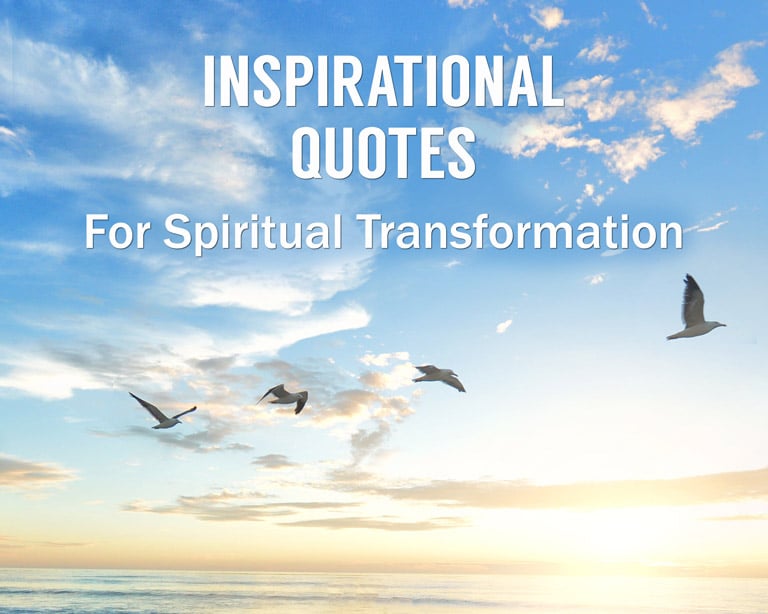 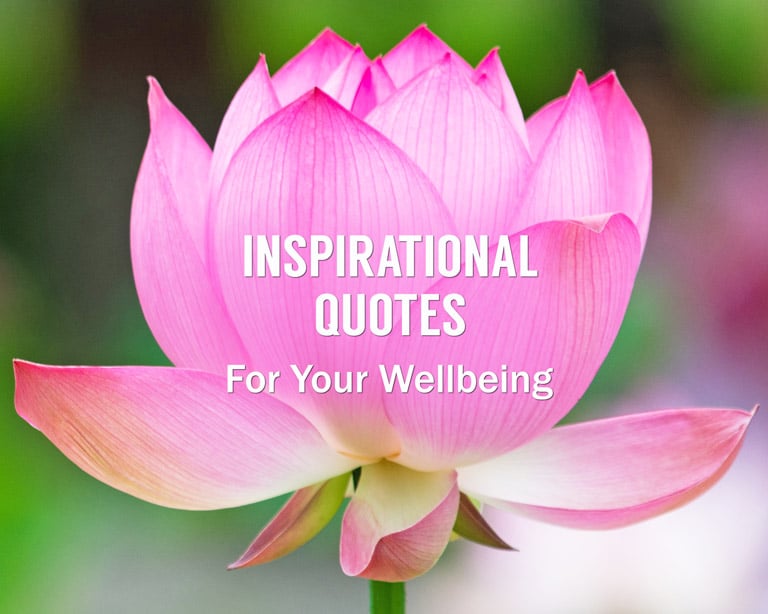