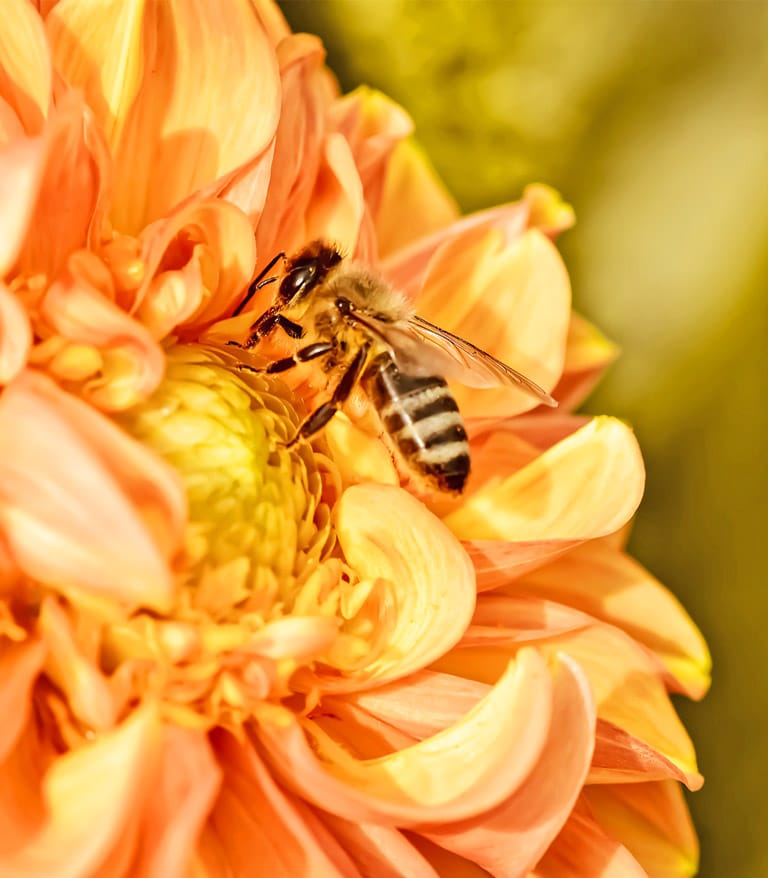 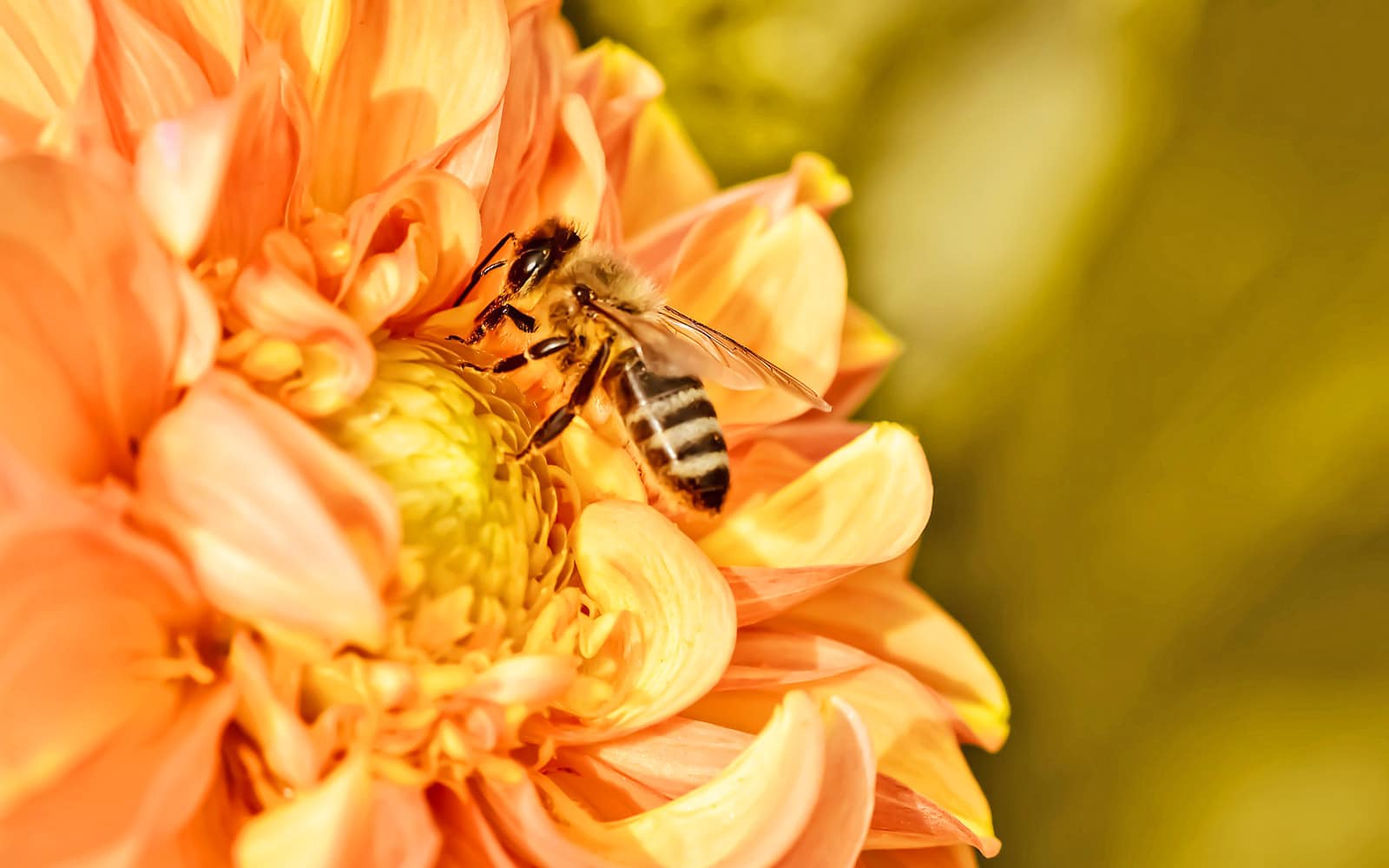 Can we recover from trauma?

In this inspirational article, Master Healer Sri Avinash shares that to fully recover from trauma all we need is training, self-effort and time.

What we need to recover from trauma

It is possible to recover from trauma.

I remember many, many years ago watching a TV show in Australia called The Biggest Loser, where people who were overweight—like 150 kilos or more—had a competition to see who could lose the most weight during the show.

Let’s say the person who weighs 150 kilos wants to get a six-pack. They’re young and innocent and they want to show off their six-pack at the beach in summer. So the personal trainer’s job is to train them to get some muscles and lose weight, so they can get lean and get a six pack.

Now, if the personal trainer knows the right training principles, and if the other person puts in the self-effort and co-operation, working together as a team, that person can definitely lose weight. They can also get a six-pack, but they won’t get the six-pack that summer. It might be seven summers away, or five summers away, or maybe three summers away.

In the same way, it doesn’t matter how much trauma you have had, to get well it just takes training, self-effort and time.

How long does it take to fully recover from trauma?

To fully recover from trauma, to have no more suffering at all, a person must have attained enlightenment.

They say the quickest it takes to attain enlightenment is three years. This is not what you call an Olympic record—this is what you call a galactic record, three years! That means the person has emotional suffering in themselves, and within three years they have no more suffering at all, no trauma. They are glowing in peace and happiness.

Now for me, it didn’t take three years to attain enlightenment. I was a bit slow—it took me around thirteen years or so. I tried my best, but I couldn’t do it in three years because the first eight or nine years I was still trying to get myself ready. So I could have put my head down, do the practice and do the drills, hitting the backhand, hitting the forehand, doing it properly, but I just wasn’t quite ready to go all out.